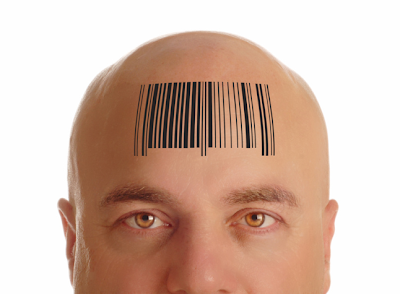 Ever been called a fathead? I have been, and it was well deserved at the time. Something about sticking a finger through a fan's grill to see if it was running. I still have the scar - not from the comment, but from the fan blade hitting my finger. So when it comes to a subject like immortality, I'm not entirely sure that keeping all of us around through time infinite is a great idea - but once again, I could just be a fathead  - about the future...

We Are Not Our Bodies: You've got to hand it to Google's top futurist, Ray Kurzweil, the guy definitely knows how to think outside the box. In fact, he also knows how to think outside the brain - earlier this summer he was talking about a plan to take it with him on the day when he leaves it all behind. And if you followed that trouncing of the English language, there is not much point in hanging around for the day when your personal ones and  zeros disappear as your battery pack finally loses its charge:

We'll Be Uploading Our Entire MINDS to Computers By 2045 and Our Bodies Will Be Replaced By Machines Within 90 years, Google Expert Claims
(Mail Online, June 19, 2013)

Seen At 11: Getting Personal – Your Pulse Could Be Your New Password
(CBSNewYork, September 16, 2013) 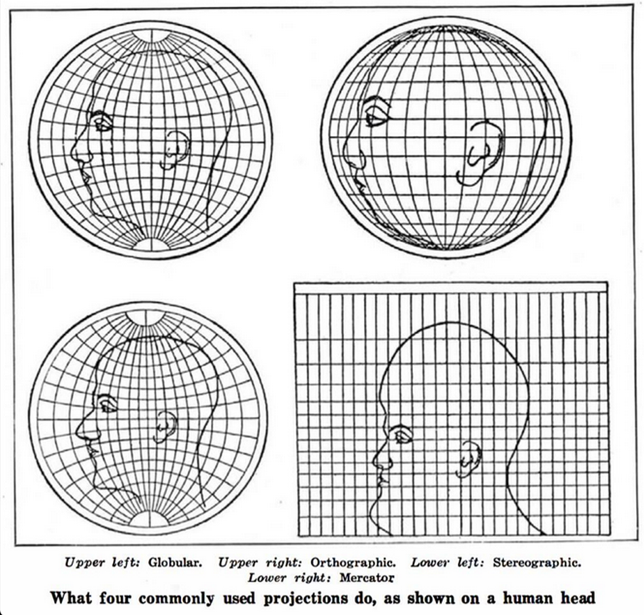 If Your Head Was a Map: Given the wide variety of ways we could be uploaded, the truth about how we see the world is probably going to be evident to all. The shape of your robotic head will be the key. A circumstance predicted by Scientific American magazine all the way back in December, 1921. Orthographic and Mercator lovers will be identified as the fatheads that they are...

Another Gem From the @sciam Archive
(Jen Christainsen, Twitter, September 15, 2013)


Not All Uploads are Created Equal: Now if Mr Kurzweil needed proof that maybe some electrical signals should get left behind when this uploading thing gets cooking, he need look no further than Google's own staff. Three hit and runs in one day while driving a Google Street View car which visually screams at everyone in sight who the driver works for - and somehow this dude thought he wasn't going to get caught? Delete...

Too Many Maps: Forget about geographers in the future. The love of maps will cause the hard drives of all who get uploaded - to crash. Think I'm kidding? Just peruse the selection of maps at the link below and then try telling me your brain is not saying...I want more, more, more... As for fatheads in the present, looks like the elected leadership in 40 states (that would be anybody who isn't blue), might want to check the mirror. 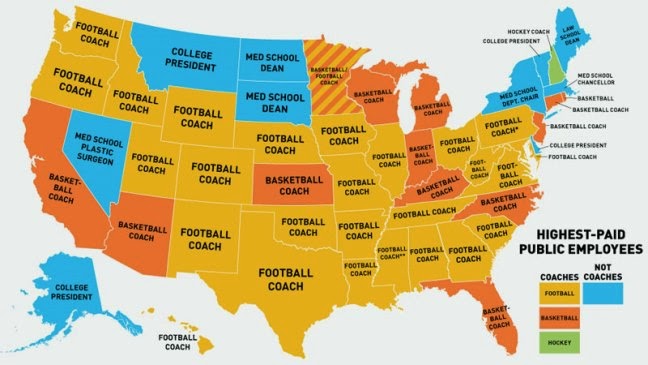 
Here's Hoping Your Weekend is an Out of Body Experience!

Credits:
If Your Head Was a Map: Scientific American
Too Many Maps - Deadspin.com