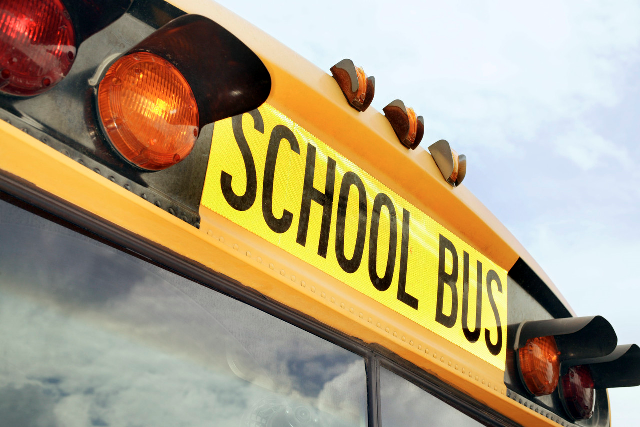 Ah, come on. Back in school for the first full week and you didn't think you were going to get a quiz?  Proof positive what follows is going to be good for you - it will put you on your toes for the rest of the school year. Never mind you aren't a student and I'm not a teacher - just roll with the punches, because here we go:

All questions are True or False -

Question #1: While texting, a young woman recently drove her car into a Maryland lake.  T or F?
Answer

Question #3: Some techno freaks have recently figured out how to fly a drone with nothing more than Google Glass and some head nods.  T or F?
Answer

Question #4: In early September, a critic attending the Toronto Film Festival became so angry about other movie goers using their cellphones during a screening that he called 911.  T or F?
Answer

Question #5: A Michigan judge deciding a runaway young teen lover case has recently opted to use GPS tracking in order to keep apart "Romeo and Juliet".   T or F?
Answer

Question #6: It is now possible to buy a cellphone which also doubles as a stun gun.   T or F?
Answer

Question #7: This past week, a U.S. 9th Circuit Court ruling cleared the way for a class action law suit to proceed against Google over Wi-Fi data collected during the company's Street View mapping effort. T or F?
Answer

Question #8: A pair of recently suspended Detroit 9-1-1 dispatchers may be facing criminal charges for their failure to properly fulfill duties while at work.  T or F?
Answer

Question #9: In October, Deer Trail, Colorado will be holding an election to authorize the issuance of  "Drone Hunting Licenses".  T or F?
Answer

Question #10: The weatherman says you are going to be having a GREAT weekend.  T or F?
Answer

Truly Hope Your Weekend is GREAT!