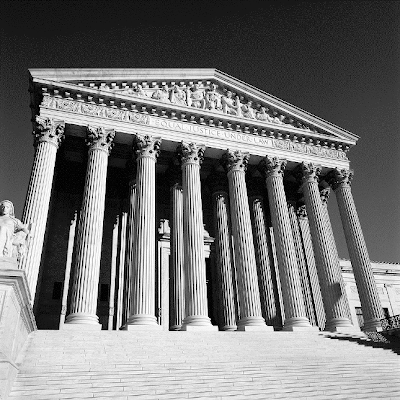 In the latest battle in the GPS Tracking War, the U.S. Court of Appeals for the Third District on Tuesday ruled 2-1 that a warrant must be obtained before police can use a GPS tracking device for surveillance. In upholding a lower court ruling in U.S. vs Katzin, the judges noted that actions by police in this case were "highly disconcerting". Although police had been suspicious of Katzin, et al., for an extended period of time, the police failed to obtain a warrant before installing a GPS vehicle tracking device which ultimately linked the suspects to a crime scene. For additional details and insights on this development, use the links below:


U.S. Court of Appeals for the Third District Ruling in U.S. vs Katzin

Comment: Yesterday we ran a piece which highlighted concerns two prominent law enforcement officials had about the consequences of employing technology without having clearly defined laws/policy. And today, here's proof about the validity of those concerns.
Posted by Steve At 7:00 AM