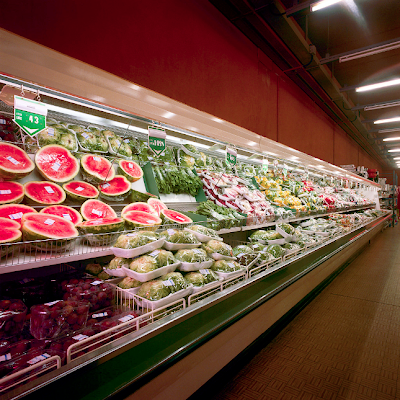 Normally, after watching the chaos in Washington, DC for the past couple of weeks, I'd be dedicating today to something along the lines of "Failed Friday". But with the Federal government inactive since October 1st, the story pipeline has pretty much dried up. So, what do you say we tackle something more meaningful - like a culinary extravaganza:

Pancake Alert!: Once upon a time in my youth I attended a pancake dinner hosted by a local Boy Scout troop. Just to make sure I got my money's worth out of the all-you-can-eat meal, I ate 29 "normal" size pancakes with syrup. When I finished I went home and laid on my bed and moaned for about five hours. Clearly, I didn't understand the financial realities of mixing batter with free labor, and paid the price. As a result, I personally don't think it's the least bit outrageous that a community would use its emergency alert system to notify the public about a pancake breakfast:


Spying Shelves: As some readers of this blog may be aware, it brothers me tremendously that potatoes have eyes. For that reason I always keep them locked up in one of my kitchen cupboards as a way to limit their surveillance capabilities. And, for the same reason, I always spend the least amount of time I can in the fruits and vegetables section of the local super market. Now, just when I thought I had a plan that would limit the prying eyes in my life, comes a sobering new reality. Shelves throughout the market will soon be watching us:

Rhino Microchip: Meanwhile, over in the Asian foods aisle, one of the patrons is asking - "HEY! What's with this tracking microchip in my Rhinoceros horn daily supplement?" Actually, the underlying reason for it being there is heaps more disgusting than finding electronic stuff in a pure "food" item could ever be:

Kenya to Microchip Every Rhino's Horn
(The Telegraph, October 16, 2013) 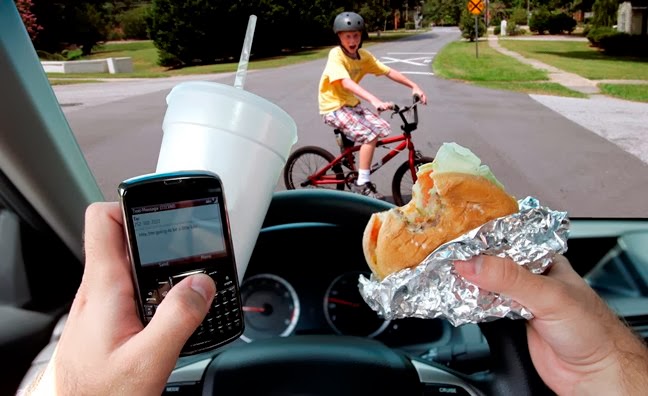 Fast Food: You know the type. Folks who drive while they are simultaneously rocking out to the radio, puffing on a cigarette, reading whatever, eating a burger and fries, AND talking on the phone. It's called distracted driving and it's the number one reason why you could end up dead or seriously injured in auto accident. Solution? As a first step, Microsoft has found a way to solve the phone distraction issue. Which would mean burger and fries are next in line for attention:

Sausage Geography: Until recently I had no idea there was a place named Wallonia. That all changed after I heard it was where a war was being fought over sausage. Armed with that tidbit of information, I was quickly able to surmise the general location of this place on the globe. Use the first link below to go on a tour of Wallonia, while the second link can be used to put meat on the bones of this story:


Truly Hope Your Weekend Satisfies Your Hunger for a Good Time!


Photo/graphic credits:
Fast Food: Ignite.me
Posted by Steve At 7:00 AM