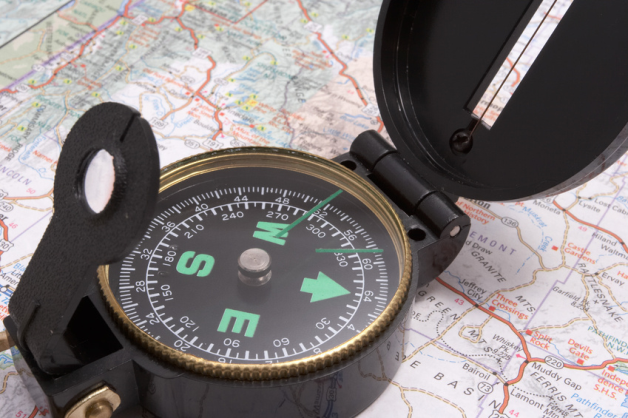 Last time we tried to get together on a Friday, I had to exit stage left in a hurry, only able to leave behind a few clues about what I thought would be worth yapping about. However, this week, I've found my way back to my old routine. Me blabbing at length about the insanity of it all. What do you say we start out with a repeat offender?

Jail Bird: In the "you've got to be kidding me department", here's some of what's recently been found posted on Twitter: terroristic threats, bragging about crimes, and efforts to recruit fellow criminals. Let's hope this approach to lawlessness keeps coming because it's a goldmine for putting the socially inept, criminally minded, behind bars.

Naughty GPS (Again): Those darn GPS thingies. One minute you are on a nice paved two-lane highway headed to a RV rally, and the next minute, you are on a narrow dirt logging road traveling further and further back into the Oregon wilderness. Sort of like the "Highwayman" detour trick of days-of-olde. Only thing crazier is the press believes events like this are headline news. Unfortunately, that makes me think anybody dialing a wrong telephone number will be next on the hit parade of newsworthy stories. Anyway, thank goodness the victims of this electronic deceit were found safe and well-rested: 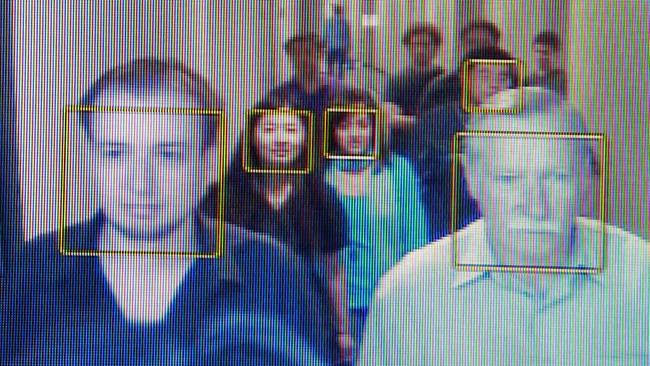 Candid Camera: The time is coming when "Who dat?" will no longer be a question. That's because the Department of Homeland Security (DHS) continues work on its version of high-speed facial recognition nicknamed BOSS (Biometric Optical Surveillance System). Clearly, we are headed for the day when anyone trying to sneak into the partying Superdome to do bad things (or any other major venue), will be found out.

Meow Prints: Just what every cat needs - proof positive that the iPhone in the Lost and Found belongs to him/her/it. 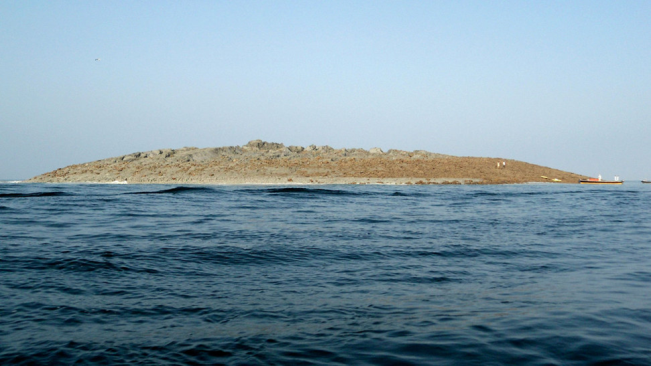 Surf's Up: Hey dude, what's up with the rocks in my surf? Freaky as it may be, the September 24th earthquake that took the lives of more than 400 Pakistanis, left behind some brand new real estate. An island where there was only waves before. Marvel at the power of the earth in pictures found above and in the link below:

Hope You Have a Great Weekend!