Predictive Policing Comes to the U.K 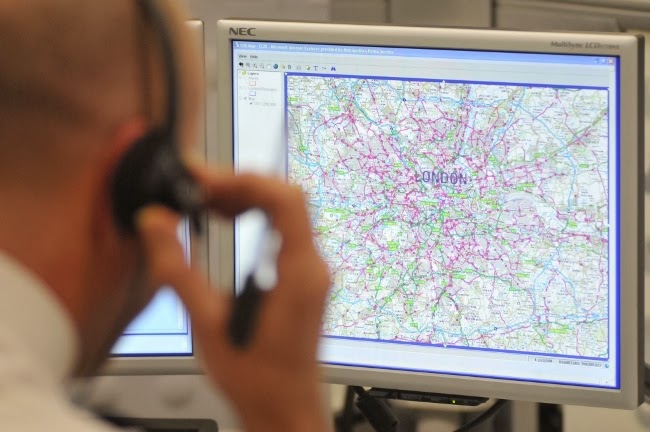 In late August, the London Assembly's Budget and Performance Committee issued a report that warned the Metropolitan Police (Met) had not done enough to keep up (technologically) with the times. A failure to leverage mobile handheld devices, social media, and predictive crime mapping were specifically cited. When discussing predictive crime mapping, efforts underway in Los Angeles were noted with the following statement about the technology: "it works; it is evidenced; it is professional practice". In late September, Met Commissioner Sir Bernard Hogan-Howe followed up on the report by telling the press his force and others around the U.K. would soon be moving to predictive crime mapping as a standard practice. More below:

Decades of Poor IT Spending at the Met Means Crime is Higher Than It Could Be, Assembly Warns
(Greater London Authority News Release, August 30, 2013)

Photo credit: Greater London Authority
Posted by Steve At 7:00 AM