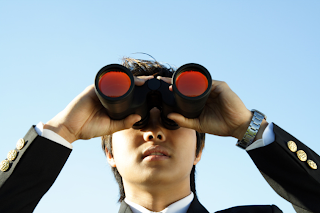 Rather odd, don't you think?  Last week we ran a piece on the hot water the Seattle Police Department (SPD) was in after the public learned a system they had installed to improve department communications could also be used to track an individual through that city's downtown. But, hardly anyone has complained when in the name of making the biggest profit possible, retailers are already doing the same thing and more. Video and link below provide the details:


How Stores Use Your Phone’s WiFi to Track Your Shopping Habits
(The Washington Post, October 19, 2013)


Comment: No real news here. Two years ago we reported on this development (see: Attention Shoppers - You're Being Tracked By Your Cell Phone) and since that time only one thing has changed, more stores are doing it. Yup - just in time for the holidays!
Posted by Steve At 7:00 AM