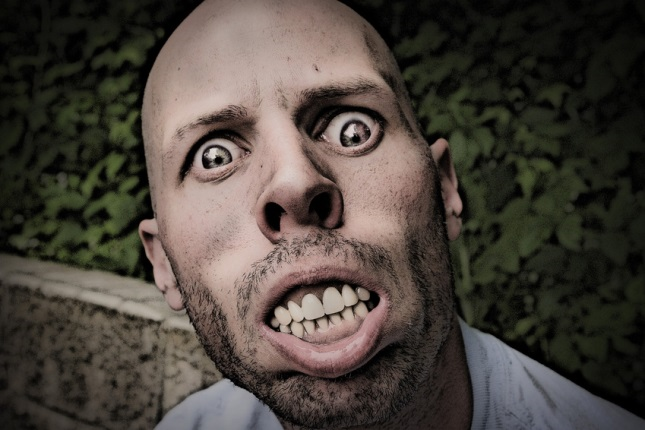 I'm freaked out, man.  Every time I open up a newspaper, surf the Internet, or talk shop with a partner in crime, I'm hearing another story about pervasive tech weirdness that is becoming "normal" life. What do you say we check it out some of the latest arrivals:

Tombstone Alert: It's bad enough being dead, but then some knuckleheads think they are more deserving of your tombstone then you? Well, good thing there's (now) a chip for that:

Wig Out: Hey, it's about time that one of the world's great tech giants caught up with Leslie Stahl. Smartphone, SmartShoes, SmartClothes, SmartHelmets, SmartGlasses....why not SmartHair (by Sony)?: 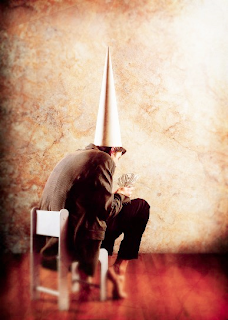 Facebook Dunces: Notch another one in the dumb criminal category. I mean, REALLY?

Mouse Assassins: Since this was a military operation, probably a better way to think about this one would be: Death From Above (which is then followed by microchip tracking). Classification: Top Sneak-ert. 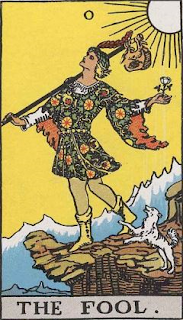 Walking Fool: If there was any doubt about the narcotic-like effect of certain social media endeavors, here's (more) proof. I'm thinking the verse, "I was strolling in the park one day, in the merry, merry month of May..." is going to need an update that reflects the insanity of the tech "savvy" world:

Tourist Walks Off Pier While Browsing on Facebook
(The Guardian, December 17, 2013)

Truly Hope You Have a Weekend Without Freak Outs