Tipping Point: The Revolutionary Week That Was 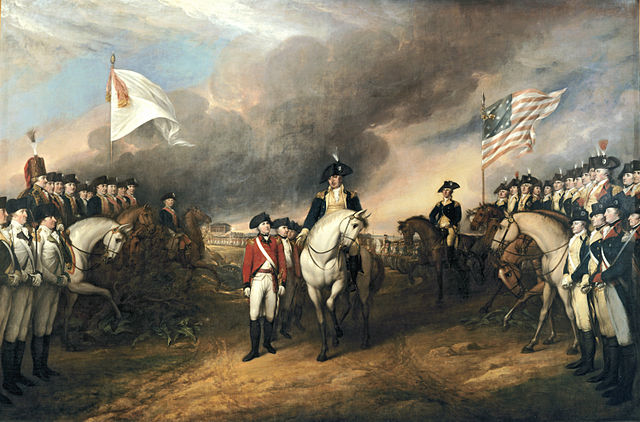 It was a revolutionary week. On Sunday, founder and CEO of Amazon, Jeff Bezos, revealed on CBS news program 60 Minutes that his company has been actively working on developing a "drone delivery" capability for Amazon. On Wednesday, the Washington Post's lead story was a very detailed examination of cell phone location tracking technology and how that capability could have been abused by the National Security Agency (NSA). Throughout the rest of the week, there were stories elsewhere which reinforced two themes woven into the Bezos and Post articles:

Drones, LiDAR, mini-satellites, smartphones, crowdsourcing, sensors, GPS, Automatic Vehicle Location (AVL), Free Open Source Software for Geospatial (FOSS4G) and many other location based technologies scream at us that the Geospatial Revolution is not just limited to two other well established community acronyms - GIS and Esri. If you are living solely by the sword of those last two words, plan on dying by them like the "old school" surveying community is currently being slayed by GPS and LiDAR. Similarly, if you live in the Emergency Services Sector and see all this "high-tech, fancy map stuff" as something you're     too busy     (or, fill in the blank with any other excuse) to get involved in, what you really just said is you want to go to your next response with significantly less capability than you otherwise could have had.

As you wander into the weekend, I'll leave you with the Washington Post article mentioned above. It's insightful on many levels - I particularly recommend the graphics and video. As you peruse these items, think about the fact you are looking at a location information technology that evolved from start to finish in less time than it took our forefathers to win the American Revolutionary War.


Have a Wonderful Weekend!


Graphic: Wikipedia - Surrender of Lord Cornwallis: The World Turned Upside Down
Posted by Steve At 7:00 AM