Apple Claims to Have Invented the "Interactive Map" 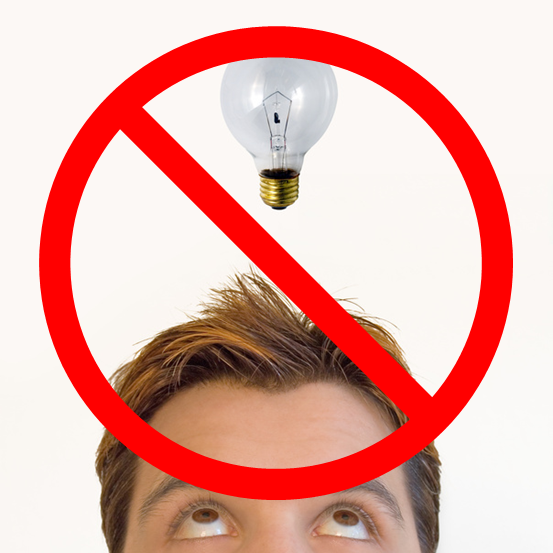 As any seasoned reader of this blog knows, more often than not on Fridays I offer up a variety of some pretty crazy stuff. Today's post is no different, except it's going to be about just one topic, and unfortunately, it's also a topic with an ominous, dark spin to it. On December 19, 2013, the U.S. Patent and Trademark Office (USPTO) published a patent application in which Apple effectively claims to have invented the "Interactive Map". Since that time, with exception of a handful of geospatial blogs like GIS Lounge, and the Open Source Geospatial Consortium Wiki, few have taken notice of a development which could have far reaching consequences for everyone who uses electronic mapping technology. To grasp the seriousness of that last thought, one need only consider a recent court ruling against Google in favor of patent troll Vringo. Or, that the issue of individuals and corporations demanding fees for long existent technologies that they did not invent, but instead just subsequently patented, has become so pervasive and debilitating for a variety of non GIS industries, it has come to the attention of Congress. Consequently, Apple apparently knew exactly what it was doing when it timed the start of its patent process so that the fog of the holidays would obscure it's 40 some claims on the world of GIS. The reality that doing anything with GIS technology could quickly become more expensive and restrictive for EVERYONE, has seemingly gone unnoticed by the main stream GIS community. Anyone doubting that point need only imagine a world where all of Apple's (remaining) patent claims are granted:

Comment: Shortly after existence of the Apple patent application became public knowledge, this author called the Open Geospatial Consortium's Chief Technology Officer, Dr. Carl Reed, to see if he knew of any steps that could be taken to keep Apple from patenting technologies that have been in wide-spread use for many years, and in some cases, decades. His thinking: File a "protest" with the USPTO that documents prior art ("constitutes all information that has been made available to the public in any form before a given date that might be relevant to a patent's claims of originality"). There appears to be two ways to do this:

1. As of September 12, 2012, the USPTO has been allowing "protests" to be offered via crowd sourcing. Here's the link to the site for this application:

2. Send a letter to the USPTO (and Apple). Here are the applicable regulations from USPTO:

For a Protest Letter to USPTO

For the Required Companion Protest Letter to Apple

Since I'm not a patent lawyer, any comments about this issue from those who are, would be greatly appreciated. Please pass the word.
Posted by Steve At 7:36 AM