Drones to the Rescue 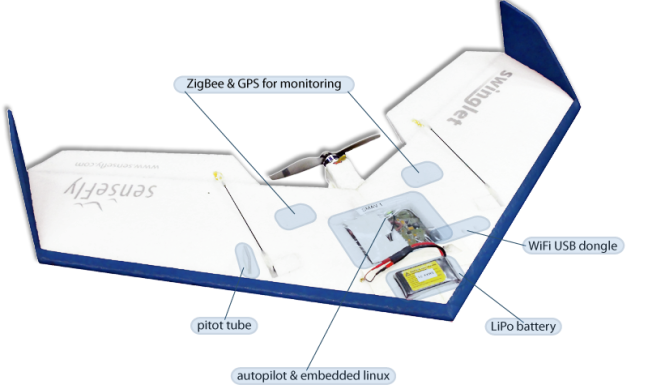 Although potential uses range from airborne communications platforms to crime scene remote sensing, only a relatively small number of individuals have been investigating how drones can be used for emergency response. However, when some of those involved now reside at the nation's top universities, the major news media has decided to take note. Most recent in that regard, NBC News:

Swarms of Drones Could be the Next Frontier in Emergency Response
(NBC News, January 25, 2014)

Comment: Although this article is a thin on technical details, it is significant because of the extensive publicity a news organization like NBC can bring to a topic. As such, that increased awareness by the public will hopefully help create a better focused and informed national dialogue on appropriate use of these platforms, and more funding for investigative teams. All good things when the ultimate goal of the Emergency Services Sector is to use these systems "responsibly" for the public's benefit.