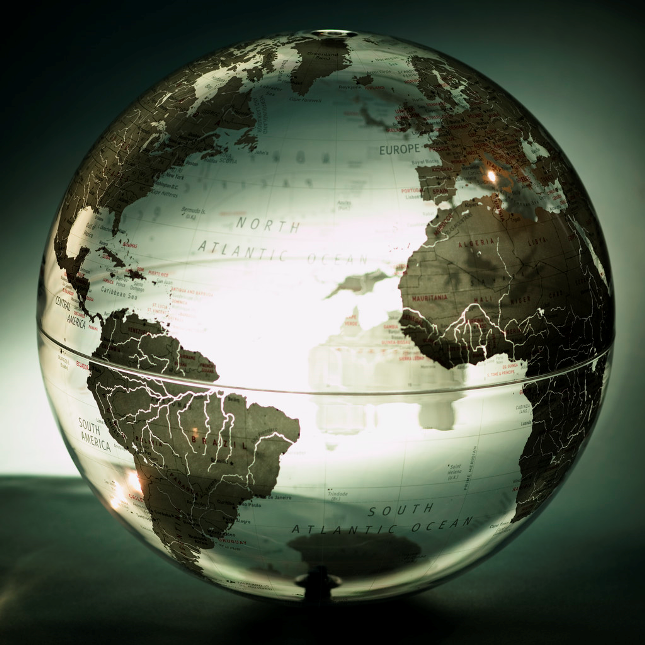 Seriously, you didn't think just because it's a new year for the planet that the insanity would stop, did you? Nah, it's just going to accelerate as we travel further into the future. Let's check out my favorites from what stopped by this week:


Royal Flush: Oh, nice!!! A Royal Flush on the River card!!! Too bad it happened on a Mobile Data Terminal in a police car while the event was being filmed on a passenger's cellphone in the car driving along side. I got a feeling somebody's career also just hit a flush if the report sticks: 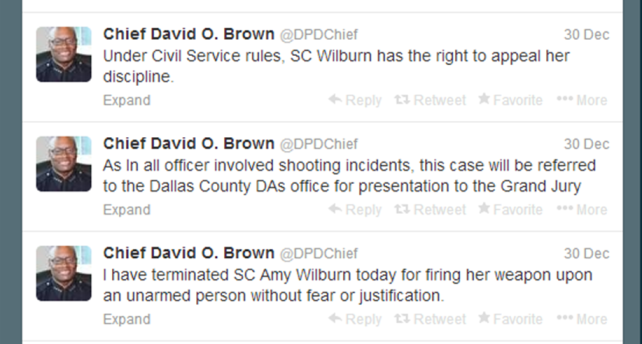 Twitter Slip: Speaking of looking for a new line of work, everybody has heard of the Pink Slip - the notice that you have just been fired. Looks like Dallas Chief of Police David Brown has come up with an electronic version of that outdated paper thing. Check out the Twitter Slip:

Axe-Murderers Beware: In the "Why I told you not to load up the Internet with your picture" category, looks like it won't be too long before you will have a hard time getting a date if you are a known axe-murderer. One quick pic on smartphone camera and your potential date will most likely have other ideas. Man, technology just took the fun out of dating...

Zombie Map: I did not know I needed this.  But, apparently in keeping with the article above, there are few folks drifting around out there who might not make the best company. Turns out, when it comes to Zombies, there's a m-app for that.  I'll bet the CDC and FEMA are going to be all over this one:

The Map of Zombies 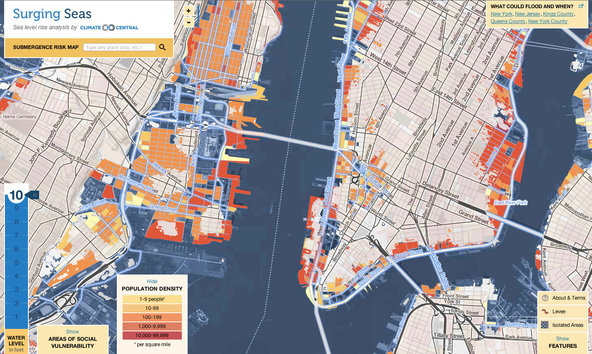 Info Nexus: Looks like the light-bulb is getting brighter for a few more folks. After some bigwigs of industry recently did some pondering, the conventional wisdom is now: the best way to show any data - is a map! Imagine that... And you thought maps were just for figuring out "where".

Hope Your Weekend is Filled With Some of Your Favorite Things!