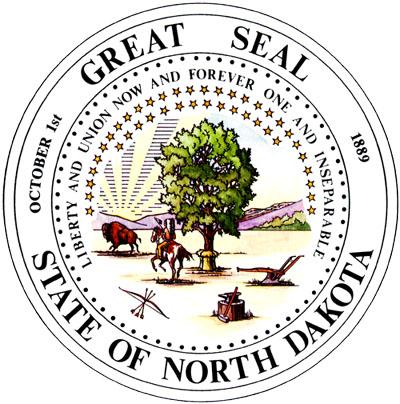 In the closing days of 2013, the Federal Aviation Administration (FAA) named six sites where the testing of drone integration into the national airspace would commence in 2014. It was an announcement which earned mixed reviews, with concerns about invasion of privacy stated by some, and comments about the slow pace of progress stated by others. One of the winners in the effort - Minnesota's neighboring state of North Dakota. Links below for more:

Inside One Of the FAA's New Drone Test Sites
(Popular Science, January 2, 2014)

Comment: If there is one place in the Union where I would trust this project to be handled correctly, it would be North Dakota. Congratulations!

Graphic: Wikipedia
Posted by Steve At 7:00 AM