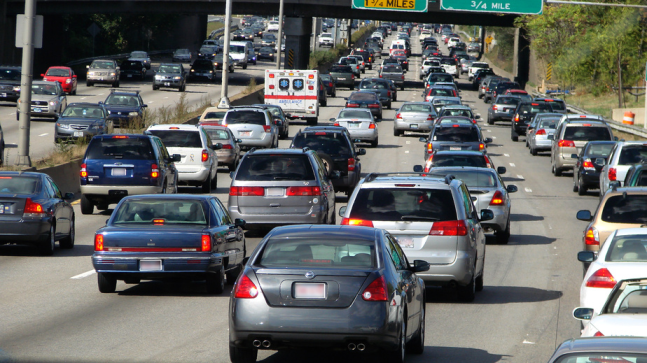 Within a handful of days, two reports have highlighted where the next privacy war is going to be fought - in your car. Two issues are in play. First, there is the matter of location data being produced by on board navigation systems, which manufacturers can then retain as they see fit. Second, there is the issue of "black box" data collection and how that data can be used, such as in a court of law. More below:

IN-CAR LOCATION-BASED SERVICES: Companies Are Taking Steps to Protect Privacy, but Some Risks May Not Be Clear to Consumers
(U.S. Government Accountability Office, Public Release - January 7, 2014)

The Next Data Privacy Battle May Be Waged Inside Your Car
(New York Times, January 10, 2014)

Comment: Interestingly, both Senators from Minnesota are in the mix on these issues. As Chair of the Senate Judiciary Committee Subcommittee on Privacy, Technology and the Law, Minnesota Senator Al Franken requested that the GAO produce the report on collection of data from navigation systems. And late last year, Minnesota Senator Amy Klobuchar and North Dakota Senator John Hoeven teamed up to sponsor the Driver Privacy Act which was written to address the legal issues associated with on board data collection.
Posted by Steve At 7:00 AM