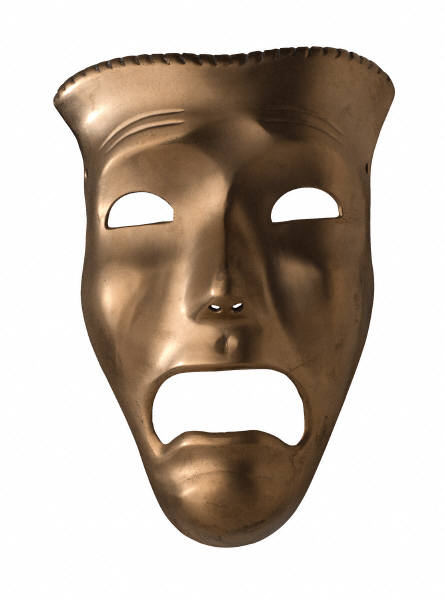 Back on January 10th, in the vein of Friday humor, I ran a story about facial recognition software NameTag.  However, comedian, turned Minnesota Senator, Al Franken, isn't finding anything funny about the development. The app which is designed to allow anyone with a smartphone or similar hand-held to match a person's face against a digital database of personal information that is currently at two million people and growing, gained the Chairman of the Senate Subcommittee on Privacy, Technology and the Law's ire when it became known the range of products this software could be deployed on included Google Glass. Find below, plenty to read and contemplate about this one:


All for This Week, Have a Great Weekend!