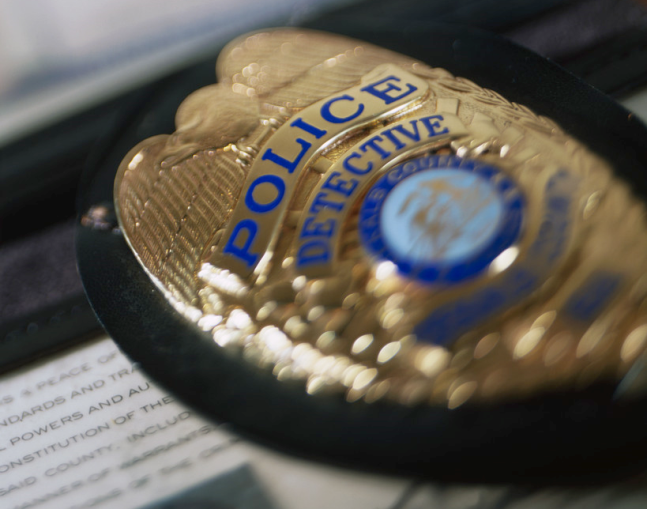 Convinced that the Federal government is unable or unwilling to tackle a range of legal issues related to the use of tracking technology by law enforcement and others, legislators in states across the nation have begun taking matters into their own hands. However, as noted by the International Association of Chiefs of Police, the loser in all this may ultimately be the public if restrictions end up being too onerous. Below for two articles on the expanding dilemma: To catch the bad guys in a high-tech world, the men and women in blue need high-tech tools:

New Surveillance Technology Can Track Everyone in an Area for Several Hours at a Time
(Washington Post, February 5, 2014)

Comment: As noted on this site repeatedly in the past, there is little doubt that the legal community needs to get out in front of this one. It is, however, unfortunate that those initial determinations will be made in hodgepodge fashion, rather than in a way that acknowledges from the start, the pursuit of crime often involves multiple jurisdictions.
Posted by Steve At 7:00 AM