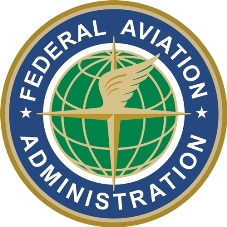 You just knew it was going to happen sooner or later - somebody was going to formally challenge the FAA's ban on commercial drone operations in U.S. airspace. And sure enough, that challenge came in the form of a court case which contested a $10,000 fine levied against businessman Ralph Pirker for using a drone to record aerial views of the University of Virginia Medical Center. In a ruling handed down late last week - the FAA was the loser.  More below:

Comment: As could be expected, the decision was no more announced and the FAA filed an immediate appeal to the full National Transportation Safety Board (NTSB). Making the entire situation another example of government's failure to keep up with advances in technology. A truly sad, sad deal.
Posted by Steve At 8:00 AM