Feuding Friday: Everybody Knows That 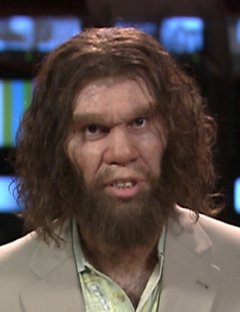 It sure would seem like that as mankind embraces advances in technology, the potential for bickering and conflict would decline. Unfortunately, it looks like what started with stone throwing and pointed stick tossing 100,000 years ago, just mutates into something else. Check it out:

There'll Be a Hot Time in the Old Town Tonight: Just as Google was attempting to put out a couple of brush fires of negative reaction to its Google Glass product, one of its converted ignited a firestorm of controversy in a bar named after an incendiary concoction:

What Goes Around, Comes Around: By now we should all be aware the men and women in blue have been deploying a wide range of technologies to track and record the actions of the rest of society. Properly crafted as a crime prevention/solving tool, probably a good thing. However, when the shoe is on the other foot, things can turn ugly:

Live mas: Huh? What the NSA SHOULD NOT do, Taco Bell SHOULD do:

Father Knows Best: Who knows best how to save the world? Is it Google with its plan to launch balloons to bring the Internet to places without, or Facebook with its plan to use drones to do the same thing? 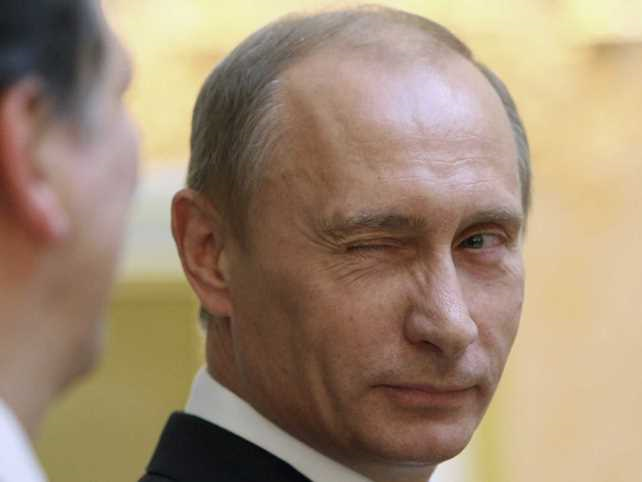 A Nod is as Good as a Wink: The map has been the focal point of land grab plotting and scheming since time immemorial. Unfortunately, looks like the invention of GIS did nothing to change that:

Here's Hoping You Find a Weekend Without Conflict!