Police Mum on StingRay Use 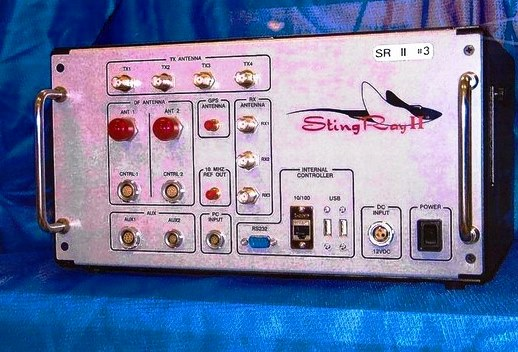 If there was ever any doubt about the power of "Where", one need only consider what some local law enforcement agencies have been doing to obtain that information. And once again, it involves use of a "Where" technology that the nation's laws did not anticipate. Originally developed for use in anti-terrorism cases, "StingRay" cellphone tracking technology is now being used as the end run for warrants in traditional police work. More below (click here for graphic):

Comment: You're in a bad spot when you have a guy like me in the same camp with the American Civil Liberties Union in thinking the current use of this technology is a bad idea. It's not that there is anything inherently bad about the technology, it's that mission creep without established guidelines for transparency and accountability has allowed some in the law enforcement community to deploy this technology in a way that flies in the face of common sense. Ultimately, it won't be the manufacturer who will get a black eye out of this scenario, it will be law enforcement.


Graphic credit: Wall Street Journal
Posted by Steve At 8:00 AM