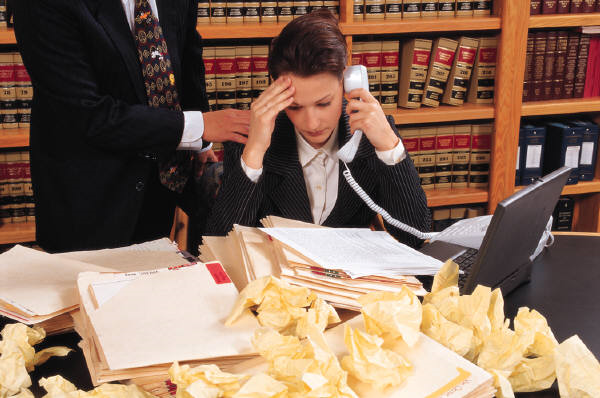 Prior to last week, Pacific Gas and Electric (PG&E) was facing a California Public Utilities Commission fine that reportedly could go as high as $4.0 BILLION, and had already dished out at least $635 million to settle various victim lawsuits from the San Bruno gas pipeline explosion of September 2010. Then on Tuesday, April 1, 2014, came the criminal charges and the very real threat that part of the behemoth utility could end up in receivership. Dead center in the middle of all this: faulty GIS data. Related story links below trace the history of this tragedy:

Comment: Let's see - on top of the $2.7 BILLION the company has reportedly spent repairing problems identified post incident, the public relations nightmare, and an administrative and law suit bill that could check in at just under $5.0 BILLION, there is the tragic loss of life and the untold suffering caused by this disaster. Is there anybody out there that would like to suggest "GIS is really not that important?" Didn't think so. And while this incident happened in the private sector, the lessons learned are just as applicable to the public sector where - unfortunately - the tax payer is the one who ultimately ends up paying for managerial incompetence in the world of geospatial information.
Posted by Steve At 8:00 AM