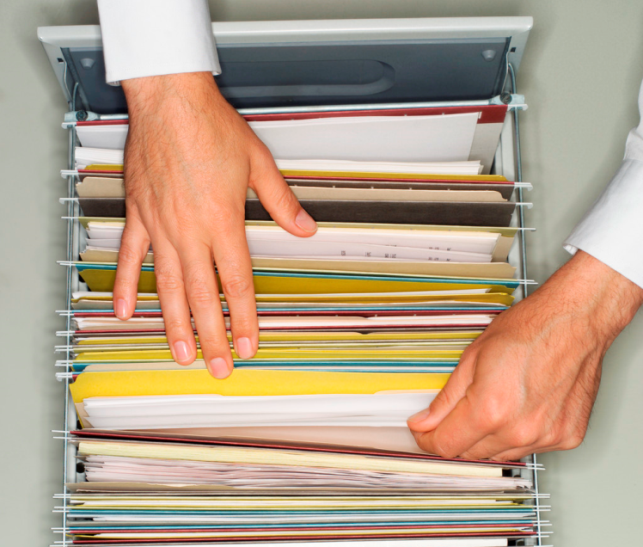 It's been a while since Amazon fessed up that they were planning to develop a fleet of delivery drones. So what'ya say we dig through the filing cabinet and see if there have been any other equally wild drone stories in the time since? Undoubtedly - you know the answer before this gets going: 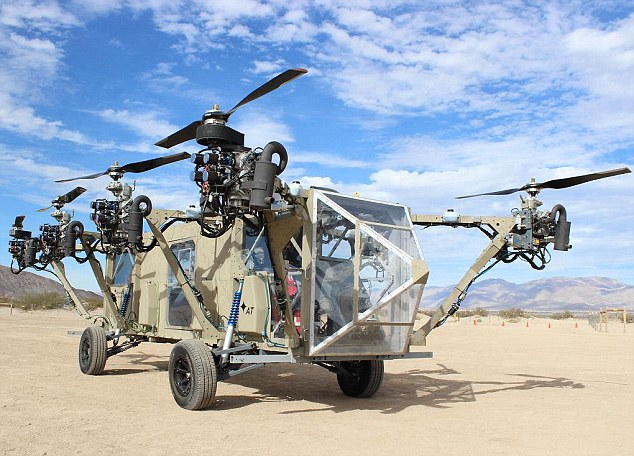 XXXL Transformer -  A truck that's a helicopter, and a helicopter that's a truck - it's a crazy mixed up world when reality mimics a toy.  Better yet, in March the "Big and Tall Man" version was joined by a "Mini-Me" that can be used for disaster relief. Developments that could only take place in California:


Parched CheeseHead - Growing up in Wisconsin, a restock of my beer locker would be a high priority when it comes to disaster relief items appropriate for drone delivery. However, apparently there is no sense of humor in my adopted state of Minnesota:

Pedal Power - Meanwhile, over in Michigan, it looks like flowers are entitled to heavenly delivery. A situation which is not entirely unexpected in the state that has the high flying apple blossom as its state flower:

They Didn't Say Anything About Fishing! - OK, so you can't use a drone for hunting in Alaska. But, does that mean it's also illegal to troll for bears?:

Drone-assisted Hunting to be Illegal in Alaska After Game Board Decision
(Anchorage Daily News, March 23, 2014)


Titanic Improvement - Looks like our friends to the North are serious about icebergs. So much so that using a drone to hunt them - is legal!:

Fednav Pioneers the Use of Drones in Polar Shipping
(Fednav News Release, March 25, 2014)

Wishing You a High Flying, But Safe and Enjoyable Weekend!

XXXL Transformer: Advance Tactics
Posted by Steve At 8:00 AM