One Day Only to Buy Google Glass - April 15th 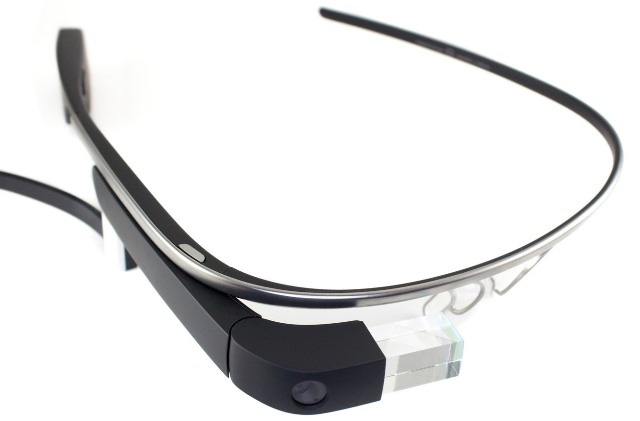 If you're one of those folks who just can't wait for the latest and greatest whatever, here's your chance at what the pitch man on TV would say is a "limited time, first-come-first-serve" chance to own Google Glass. They aren't kidding either - one day - April 15th, starting at 8AM CDT. Provided you have $1500 laying around that you don't know what to do with, here are the details:

Comment: No one is ever going to accuse the crew at Google of being a bunch of dummies. With the significant push-back they've experienced from the public after a small number of "Explorers" began wearing Google Glass early last year, shrewd move on their part dribbling out a few more pairs, and then seeing where things go from there. I guess you could say Google has vision...


Photo credit: androidpolice.com
Posted by Steve At 8:00 AM