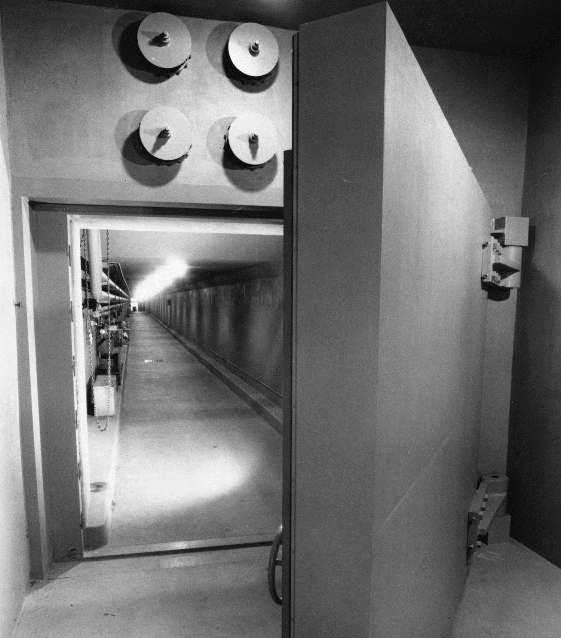 Last Friday's post pointed out the importance of events like the upcoming PrepareAthon for helping the nation get better prepared to deal with disasters. Along those lines, a New York television station recently featured a story about the extremes some individuals are taking to get prepared for whatever may come their way. For a mere $200,000, a family of four can reserve space in an underground survival complex with swimming pool, health club, learning center, farm and much more. Links below for details and videos:

Comment: Well, obviously there are folks out there that are very committed to being prepared. I can't say I agree with the extreme nature of this approach, but I applaud them nonetheless for taking the issue seriously. After all, if going underground was a good enough plan for the Federal government during the Cold War, it can't be that far off now.

Photo credit: wvculture.org
Posted by Steve At 8:00 AM