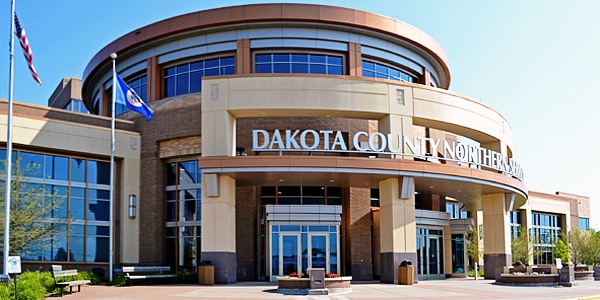 In March of this year, Commissioners of Dakota County Minnesota voted to make that county's geospatial data available for free. As such, the county joined the growing ranks of governments across the nation that have made a business decision to give away something for which they had previously charged significant sums. Reasoning behind this dramatic change for one of the oldest and most progressive geospatial programs in the nation can be found below:

Comment: As noted in the Twin Cities GECCo After Action Report/Improvement Plan from May 2012, an accurate metro-wide Common Operating Picture for the region's Emergency Services Sector will not be possible until geospatial data across the region is free of onerous legal restrictions and/or prohibitive fees. Thus, by being the first county in the metro to "liberate" their data, the Commissioners of Dakota County have taken a giant step toward making the Twin Cities region a safer place for all. Standing Ovation!
Posted by Steve At 8:00 AM