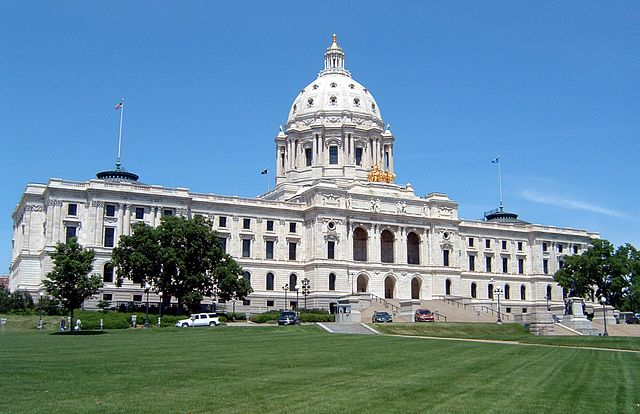 It's not often that politicians on both sides of the aisle, in both houses, can agree on an issue to the extent that only one legislator out of 177 votes against passing the law being offered. But that's exactly what happened recently in Minnesota when the state's law makers took up the topic of cell phone tracking through use of location exploitation devices such as Stingray (See: Police Mum on StingRay Use). Yesterday, differences in previously passed Senate and House bills were resolved, and the new law should be headed to Governor Dayton's desk for signature before the end of the month. More below: