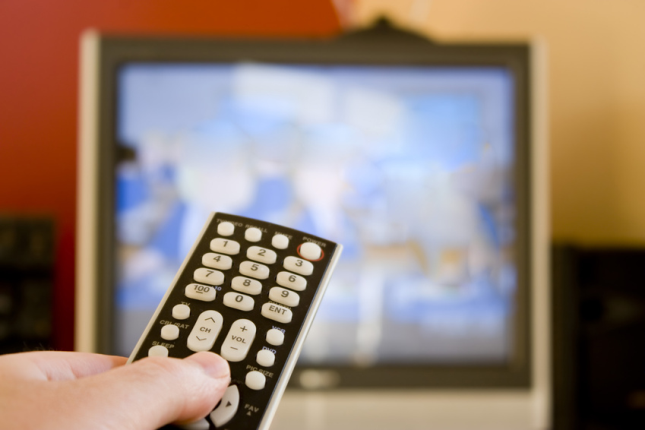 Last week the LA Times ran a piece on how the FAA's ban on the commercial use of drones was becoming increasingly untenable. Yesterday, the other shoe dropped when a collation of more than 16 major news organizations that includes such heavy weights as The New York Times Company, the Tribune Company and The Washington Post joined the fight against the FAA's current prohibition on the use of these platforms for news gathering.  More below:


FAA Under Pressure as Clamor for Small Commercial Drones Grows
(LA Times, May 1, 2014)

Comment: FEMA, sure hope you are paying attention because if you're not, here's what's coming once the press gets these things fired up: a repeat of the Katrina PR debacle at the nation's next big disaster. I can see it all so clearly. Instead of an administration being caught flatfooted by the reality of 24/7 news coverage, it will be an administration being caught flatfooted by the continuous hovering news feed. And despite all the no-fly restrictions that will get slapped up, you can still count on these eyes in the sky providing plenty of embarrassing footage - because that's what news organizations get paid to do.
Posted by Steve At 8:00 AM