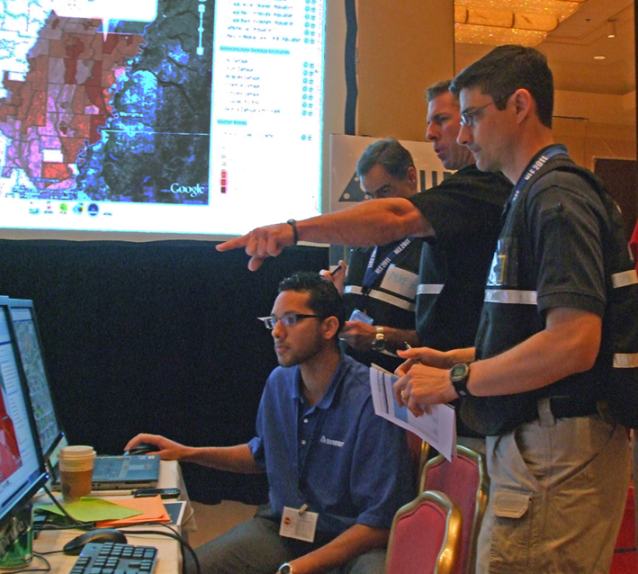 To date, the Sandia National Laboratory's Standard Unified Modeling, Mapping and Integration Toolkit (SUMMIT) has only seen action as part of major exercises. However, logic would suggest that this software which uses location based modeling to deliver realistic "mapped" feedback to exercise participants as a scenario play is developed, is probably headed to a local exercise near you, sooner than you think. Informational links below tell the story:

Comment: Truly great to see this development. Kudos to Sandia!