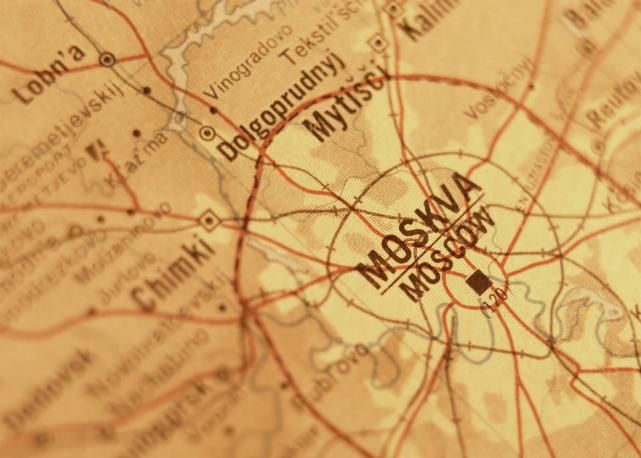 This past winter the U.S. Congress enacted legislation that will keep Russian GPS base stations (GLONASS - Global Navigation Satellite System) off U.S. soil. Now, as so often happened during the Cold War, the Russians have announced plans to take reciprocal action against the United States. U.S. and Russian versions of events can be found below:

Comment: Unfortunately, it would appear there is going to be no easy way out of this one. The same enhanced signal that can be used for the "common good" (e.g. Search and Rescue), is the same one that can used to improve missile accuracy.
Posted by Steve At 8:00 AM