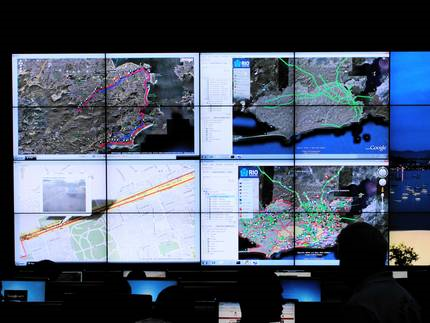 For the past several months, online publication Future Gov Asia Pacific has featured a series of articles about ongoing efforts in the Philippines to improve disaster resiliency. Coming in the aftermath of Super Typhoon Haiyan, central to these efforts has been the substantial leveraging of geospatial technologies. More below:

Comment: Great to see these efforts in the fabulous country that is the Repúblika ng Pilipinas. Best of luck for quick and thorough adoption!