The 2014 Hurricane Season is Here 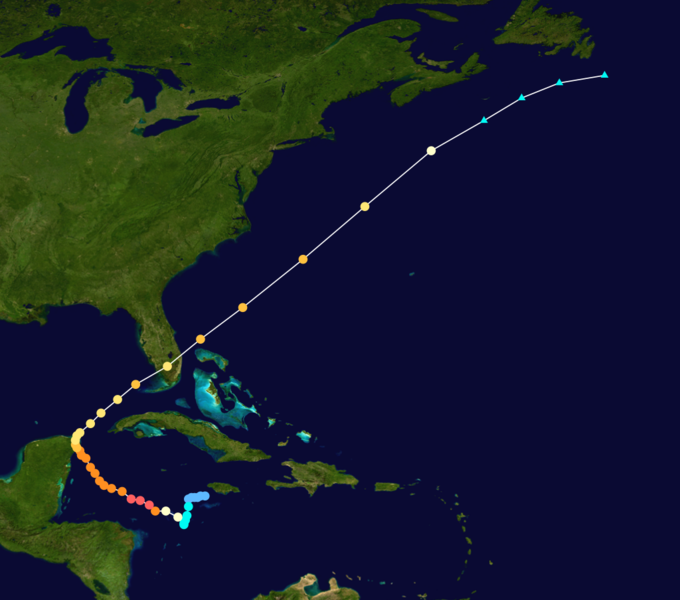 It began yesterday, June 1st - the 2014 hurricane season that is. And the question that is on hurricane watcher minds is: Can the U.S. extend a record streak dating back to 2005 when Hurricane Wilma was the last major hurricane (category 3 or higher) to hit the nation's shores? More below:

Comment: Everybody remembers Hurricane Katrina from 2005, however few remember Rita or Wilma, the other major hurricanes of that year. Yet Wilma alone was the third most expensive hurricane in U.S. history with $20.6 billion in damages in Florida. A big reason for the lack of memory beyond Katrina - preparedness. With the sequentially arrival of each storm, individual states and the nation became better prepared to anticipate and respond. As bad as Wilma was, the potential loss of life and extent of property damage was greatly reduced through effective event management. A lesson learned for anyone who thinks preparedness exercises are wasted time.