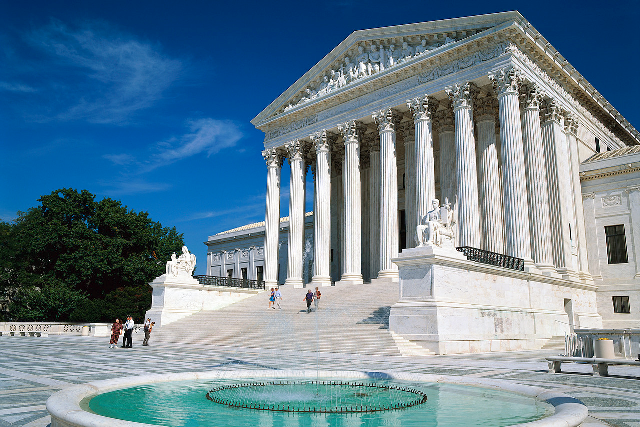 A unanimous decision from the U.S. Supreme Court leaves little doubt someone has been doing something wrong. And that's exactly what happened on Wednesday, June 25, 2014 when the justices ruled 9-0 on the issue of police searching a suspect's cellphone data without a warrant. More below:

Comment: Although this case settles the issue of cellphone data searches without a warrant (to include location data), and a previous case found a warrant must be issued before GPS tracking can be used (United States v. Jones), apparently left unanswered is the issue of police using alternate means to track a cellphone's location (tower records, StingRay). Given findings in the two benchmark data cases settled to date, the handwriting is on the wall concerning this third issue and the law enforcement community would be wise to take notice before facing another ruling which overturns convictions.