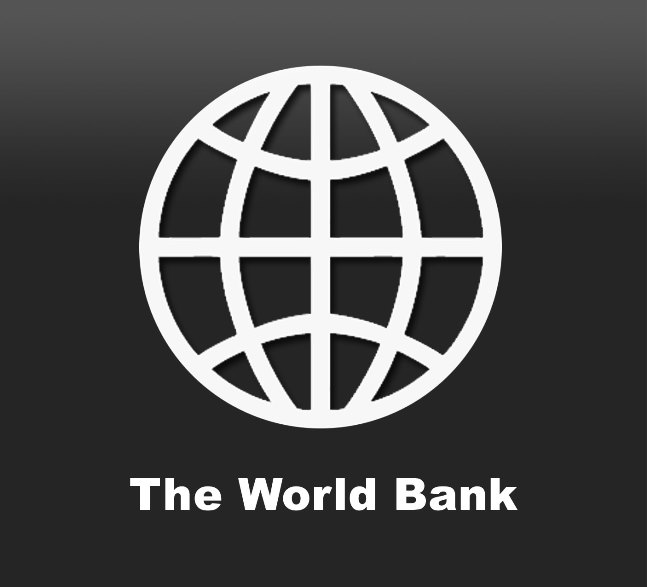 It's been on the street for several months, but that doesn't diminish the value of the most recent effort by the World Bank to promote "open data". Back in July 2011 they opened up their data vaults to the rest of the world. Now, they're helping facilitate the process for others by offering a guide that spells out the process - all in the name of making geospatial data available to save lives. More below:

Comment: Very nice! However, I'm wondering why a guide like this would be necessary. Apparently, there must be some folks out there who still have their geospatial data locked up because they think it's more valuable than what's owned by the World Bank. Hello......HellooOooo, is there anybody in those craniums?
Posted by Steve At 8:00 AM