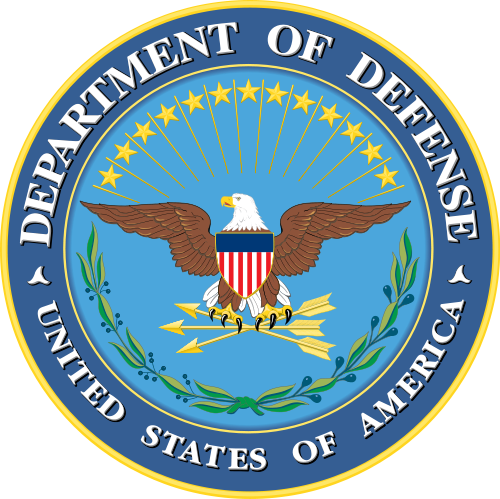 In response to its increasing involvement in humanitarian crisis response missions around the world, the U.S. Department of Defense (DoD) has been looking for a way to better integrate its information gathering capabilities with those of a nation in need. According to recent reports coming out of DoD and others, an open source web-based mapping program which allows multiple sources to simultaneously contribute their awareness data is the answer to the problem. Link below tells the story of GeoSHAPE:

Comment: Great concept!  In fact it reminds me a lot of one of my favorite pieces of software: GeoMOOSE. For more see: