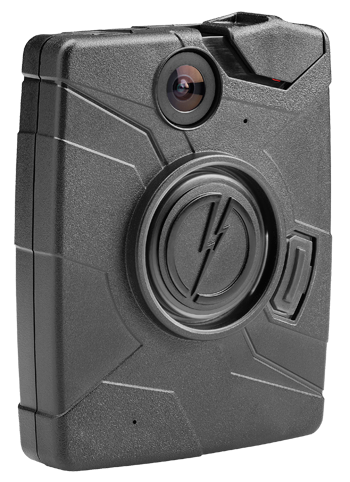 Recent events in Ferguson, Missouri have brought focus to the discussion about body camera use by police officers. And oddly, it is one of those rare times when virtually everyone is saying the same thing: The technology is a win-win solution that could go a long way toward keeping similar events from happening in the future. More below:

After Ferguson, Police Should Be Wearing On-body Cameras
(The Verge, August 18, 2014)

Comment: Mark me down as another one in favor of this idea. While reviewing some of the stories about this topic that were run here in the past (see below), do the math on the cost of a body camera for every police officer in Ferguson (82 x $399), versus the cost of local law enforcement overtime, State Patrol and Missouri National Guard deployments, community ill will, and civil unrest damages. That one is not even close.

Wearable Camera Use By Police is Increasing
(EPC Updates, January 15, 2014)

Graphic Credit: Taser
Posted by Steve At 8:00 AM