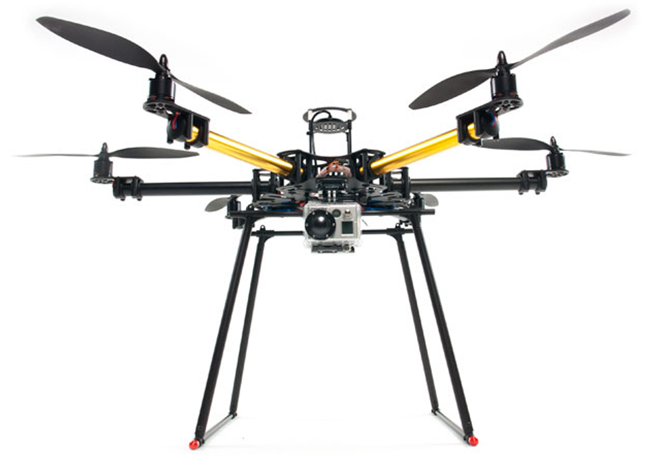 The San Jose Police Department (SJPD) recently made known it had purchased a Century Neo 660 radio-controlled six-rotor helicopter style drone or UAS (Unmanned Aircraft System) in January 2014 using money from a Department of Homeland Security grant program. According to reports, the SJPD plans to use the UAS to support its bomb squad and during circumstances which pose immediate risk to the public safety like hostage or active shooter events. However, the department has also indicated they will not deploy the UAS until they have conducted a community outreach effort and developed "the policy and procedures that will provide an appropriate and practical framework to guide the operation of the UAS." Details below:


Comment: Wow - here's a department that's got its thinking straight on putting this important tool in the hands of its officers. Step One: Make sure the community knows what's taking place (aka transparency - although the ACLU has argued the SJPD hasn't been transparent enough). Step Two: Develop procedures and policy (head off claims of illegal activity). Step Three: Deploy the asset to help save lives. All too often the problem with departments which have previously jumped into the drone game is they have started with Step Three and then tried to work backwards. An approach certain to breed mistrust and suspicion with the public.

Photo credit: Century Helicopter Products
Posted by Steve At 8:00 AM